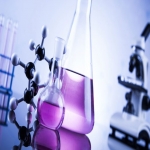 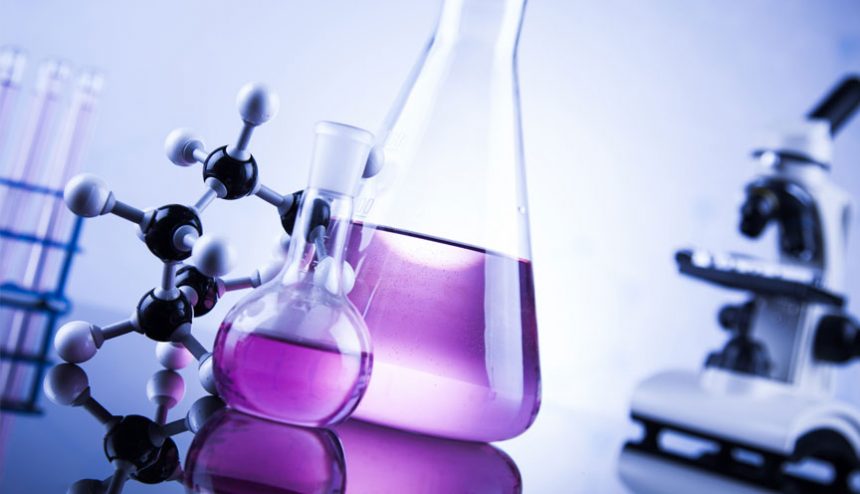 At the 2019 Conference on Retroviruses and Opportunistic Infections (CROI) in Seattle, a second case of an HIV positive adult cleared of the HIV virus after he received a bone marrow transplant from an HIV resistant donor was presented. The HIV case reflected a similar result to the Berlin patient who had HIV remission in 2009.

The case occurred in the UK with a HIV positive man who was diagnosed with HIV in 2003 and later diagnosed with Stage IVB Hodgkin’s Lymphoma. The bone marrow transplant was from a donor with a rare genetic mutation (CCR5 delta-32 gene) that resist the HIV infection. HIV treatment for the UK patient was stopped 16 months after the transplant and the Viral load reports showed HIV DNA undetectable (< 1 copy/mL) for 18 months.

Aids experts described his patient as “functionally cured” and “in remission” but cautioned: “It’s too early to say he’s cured.”

Experts say it is inconceivable such treatments could be a way of curing all patients. The procedure is expensive, complex and risky. It requires an exact donor match with the genetic mutation known as ‘CCR5 delta 32’, which confers resistance to HIV. The mutation is found in a tiny proportion of people mostly of northern European descent.

Please click the link to read the about the Allogenic Stem Cell Transplant Results: http://www.thebodypro.com/content/81640/uk-patient-likely-second-person-cured-of-hiv.html?ic=tbphnews

Unless mentioned otherwise, references are to the programme and abstracts of the Conference on Retroviruses and Opportunistic Infections, 4-7 March 2019, Seattle.